Discover what yoga is and how it can greatly help you to be fit and healthy. Start the practice of physical postures or poses!! 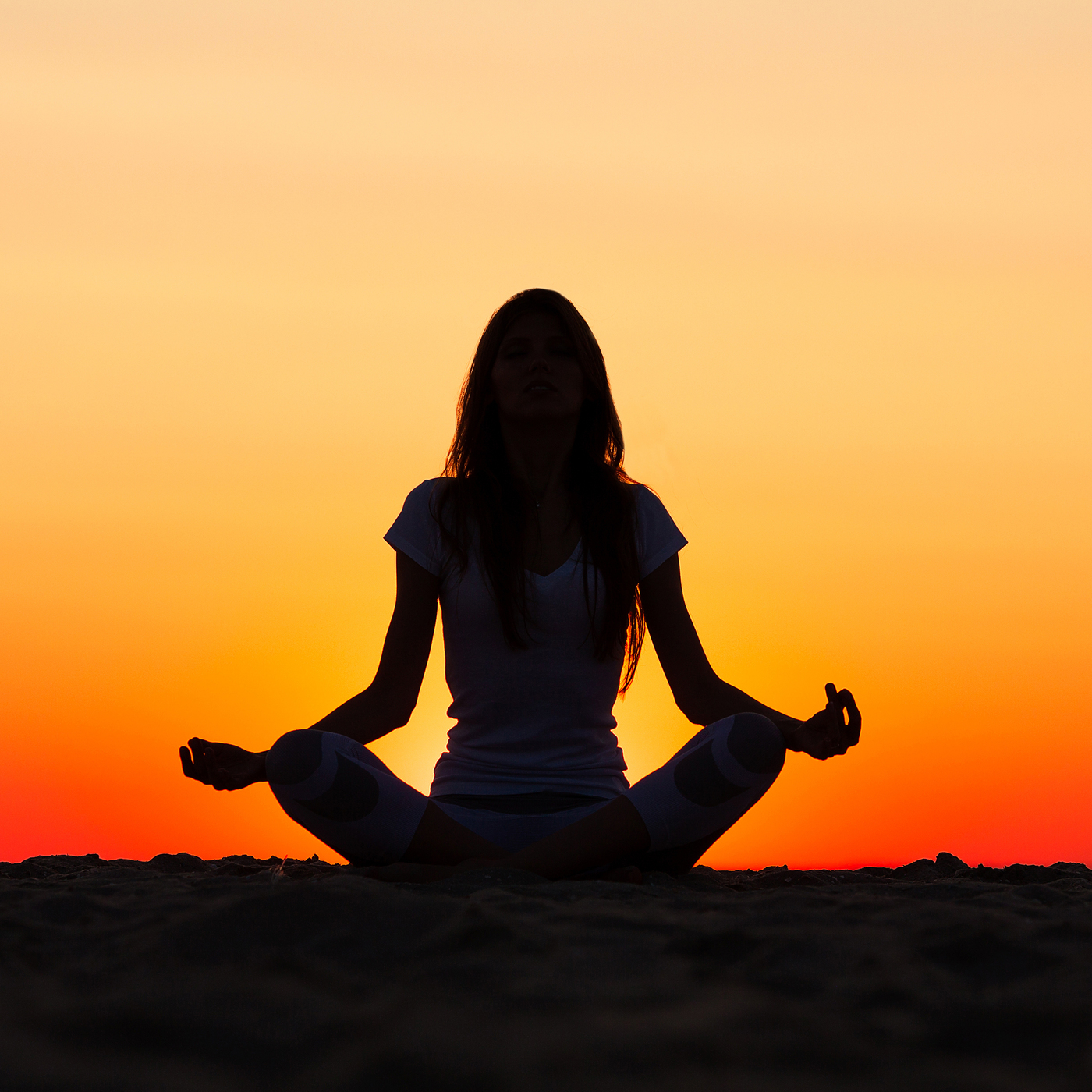 In the East, the word yoga translated from the Sanskrit means “yoke” or “union.” For thousands of years, yoga has been a discipline of uniting the mind, body, and spirit, passed down at first from generation to generation by word of mouth.

It wasn’t until about 2000 years ago when an Indian man named Patanjali wrote “The Yoga Sutra” (sutra, defined as a short declaration of truth) that the philosophy of yoga was committed to paper.

These days, it is easy to forget that yoga is not just about stretching, breathing, and holding pretzel-like poses. It is actually a philosophy on how to live life and deal with the challenges that human beings face on a daily basis.

There are many different types of yoga: Hatha, Bhakti, Jnana, Ashtanga, Iyenger, Bikram, Mantra, Viniyoga, Tantra, and Raja, to name a few.

The reason for so many different kinds is that over the years, yoga gurus have introduced their own style of yoga and these styles of have been then named after each of them.

Personally I like to incorporate my yoga practice at night, before I go to bed or first thing in the morning.

I find all sorts of benefits when I stick to my 3-5 times per week yoga routine, from improved digestion, to mental clarity, to a sense of inner calm.

I don’t seem to sweat the small stuff as much. When I practice yoga at night, after a long day typing away on the computer, it helps to loosen the muscles in my neck and shoulders that get so tight and tense.

I also sleep more deeply and wake up more rested. Research has shown that yoga has a stimulatory effect on the nervous system and the brain in particular.

Certain yoga postures increase the blood circulation to the sleep center in the brain, which can normalize the sleep cycle, offering relief from stress, tension and fatigue. Amen to that!

As if that is not enough, here are 7 more reasons why yoga is essential to your well-being:

In the practice of yoga, energy is not related to burning calories, but instead is related to a subtle force called prana. This energy is said to flow through all living things.

The practice of yogic postures assists the flow of prana and thus helps in the free circulation of it throughout our energetic system.

Many of the postures in yoga gently strengthen the muscles in the back, as well as the abdominal muscles. Some balance postures such as tree pose and shoulder stand require enormous muscle control in order to prevent you from falling over.

This helps to build and strengthen essential components of the muscular network of the spine, helping the body maintain proper upright posture and movement.

The muscles you develop during yoga are more likely to be elongated, because while you are strengthening them, you are simultaneously lengthening them.

You also do not focus on an isolated muscle, but rather a whole body approach, actively recruit the larger and smaller muscle groups together.

Note: If you suffer from back pain, it is important to note that not all yoga poses can automatically relieve the pain, and some might even aggravate the pain. It is advisable to perform the poses under the guidance of a trained yoga teacher.

Through yogic exercises that bend and stretch the spine, fresh blood and nerve flow revitalize all the major glands and organs.

Unlike other forms of exercise, which develop fitness by stressing the body, yoga builds strength and endurance while lowering the stress hormones that age us.

Yoga can be useful in reducing the effects of the diseases like hypertension, digestive disorders, spondylitis, asthma, arthritis, slip disc, menstrual disorders, and mental disorders.

As mentioned above, yoga is well-known for its calming effects. Because of the body/mind connection, if the muscles are relaxed by stretching, the mind will also relax, with less anxiety and better sleep patterns.

The mild form of stretching involved in the practice of yoga can help strengthen joints which is crucial in preventing and dealing with arthritis.

Yoga also reduces stiffness and makes the joints function normally. In addition, the controlled stretches in conjunction with deep breathing exercises, relax and release the muscles that have seized up around the joints to protect them.

Yoga is great for athletes of all kinds. The poses stretch and strengthen the muscles, increasing reach and power, the deep breathing expands lung capacity and purifies the blood, and the meditation can also help the athlete to become calm and centered in whichever sport they are participating.

I started my yoga practice by doing 20 minutes of Hatha yoga (what is normally thought of as “yoga” in the West) 3 times per week and then expanded from there.

It is important to note that I am not suggesting to substitute yoga for your current fitness routine, but rather add to it. Yoga is not a replacement for weight lifting or cardio, it is a supplement.

Whatever type of yoga you chose depends upon your goals and comfort level. Ultimately the different paths of yoga emphasize different approaches and techniques, but they all lead to the same goal of unification and enlightenment.

The most important thing when thinking of beginning a yoga practice is just to begin. To dive in, wherever that may be for you, and start using this powerful tool in your regimen.

Yoga is a practice of exploration and personal inquiry, so there is no right or wrong way to start, but instead, simply growth.